This websites use cookies. By continuing to browse the site you are agreeing to our use of cookies.
Close More information
Swipe to the left 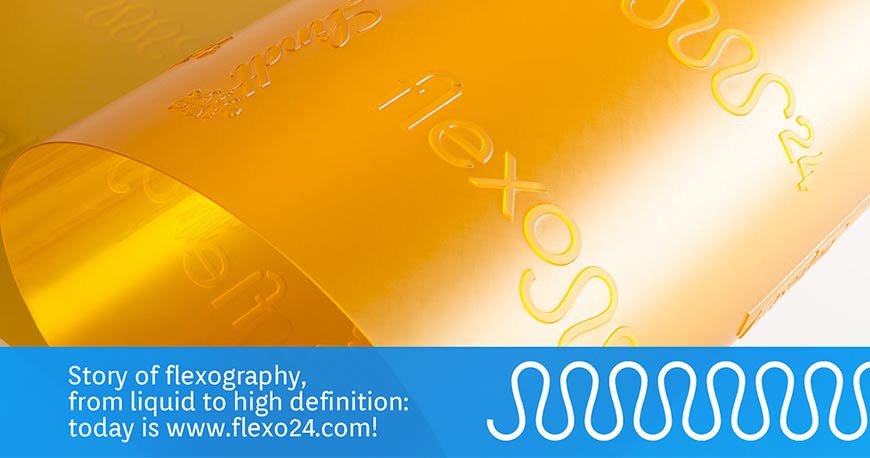 More about flexo print May 16, 2022 Posted by: Andrea Tronchin

Photopolymer in flexo printing: his history across time

Photopolymer in flexo printing: his history across time.

Photopolymer in flexo printing: origins of the most used printing technique. Flexo 24 gets you the latest technologies to ORDER the best flexo plates! NOW!

The name flexography itself comes from the flexibility of the relief plate which is used in flexo printing. Flexography is a direct rotary letterpress printing similar to typography but direct print, and employs resilient raised-image printing plates made of rubber or other light-activated resins.

Flexography (or flexo printing) is mostly used for printing different kind of packaging, flexible Packaging or self-adhesive labels and typically employs a flexible printing plates which has prominent characters engraved on it. 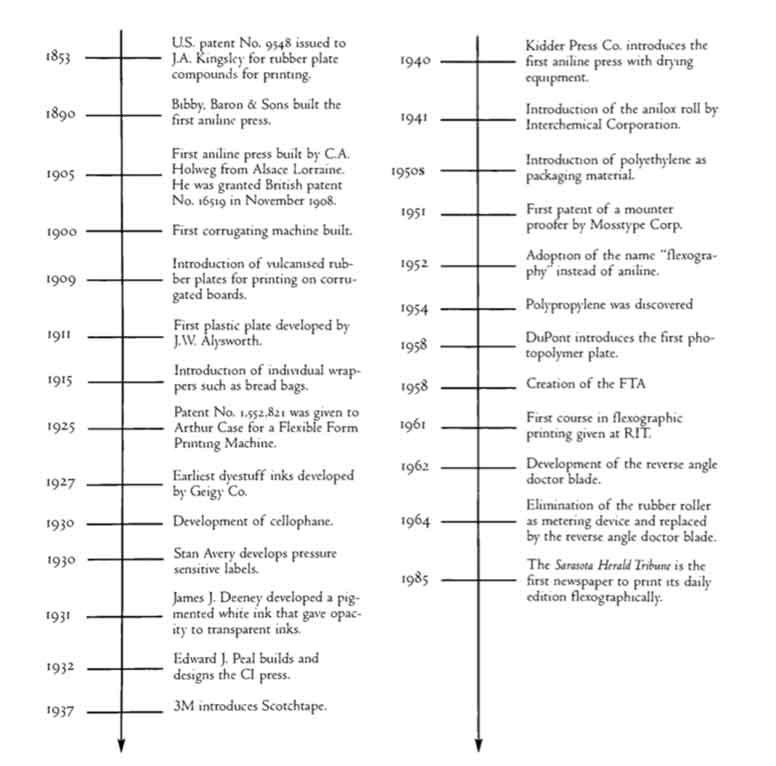 Moving forward of 200 years means using up-to-date technology thanks to www.flexo24.com. Try it!


The most important feature of flexo printing is flexibility, which allows flexo to print on almost any kind of substrate:

Flexo is widely used for printing on non-porous substrates, which are mostly employed for food packaging.

What is the story of flexo printing and its main features?

The first flexo type printing presses were patented in the late 19th century.

At first, flexo printing was rudimentary in quality because of

The idea of using rubber printing plates originated in the US 70 years before its actual use for commercial aim and might have been inspired by a rotary printing machine used for tapestry. 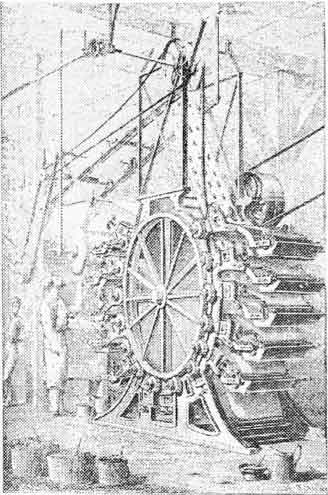 
They used inks made of dyes and sugar dissolved in water, but since water-based inks smeared easily the device was called “Bibby’s Folly”, and some years later it was defined as “a monstrosity from a mechanical as well as an ink standpoint”.

But it was only the first rudimentary attempt to flexography.

In 1905, C.A. Holweg ( a French company from Alsace, Lorraine) developed a printing press which used a synthetic aniline dye dissolved in alcohol to print on paper bags. This was the beginning of the aniline process.


Since these inks dried very fast Holweg managed to attach the press to a bag-forming machine, giving birth to the first continuous operation for printed paper bags.

In 1928 Potdevin produced a different kind of aniline printing press: plates were mounted on canvas and held in place on the cylinder by a shafts and reels system. 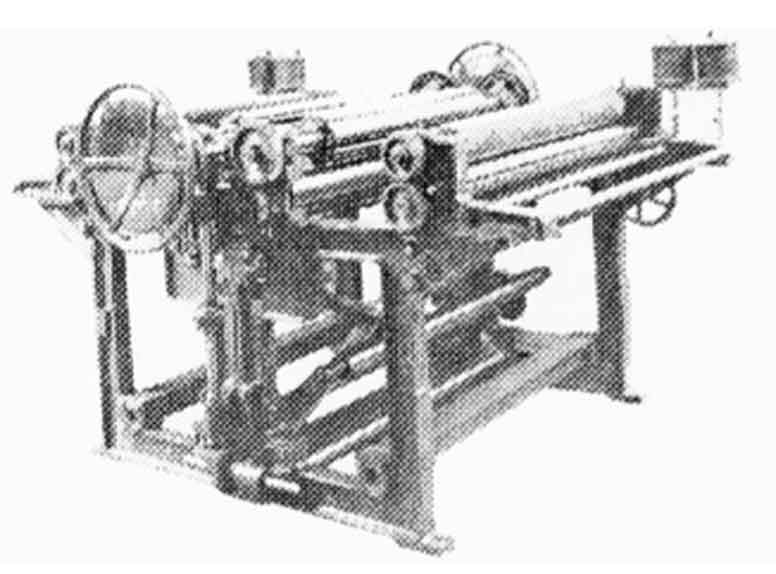 At the beginning of last century, corrugated board was introduced in packaging market..

Byron Langston improved the first press in 1900: since the compression exerted by contemporary press machines on corrugated cardboard was too high, he had to figure out a different method.

At first there were two different kind of flexo printing machines:

The first printing machines were extremely messy, and that was also their main problem. Being no ink metering mechanism inks splashed everywhere and pooled on the floor; the situation was awkward for the printing operator as well, as it was potentially dangerous. A rough ink metering was accomplished by increasing or decreasing the pressure between the inking roll and the fountain roll (both were usually made of rubber) and the excess of ink flowed back into the ink pan.

There was no device to control ink circulation, and printing machines hadn’t any kind of splash guards either.

"Gummidruck" and the plummeting of printing sales.

From 1915 the future of flexo printing started to take shape.

allowed to pack products which had been impossible to pack before, for example meat and soap, and increased the surfaces available for flexo printing.

In the Twenties Germany and France invested in research, and started to employ new materials for molds – such as phenolic plastic and natural rubber, while synthetic rubber was introduced in 1932, when most of flexo printing machines’ production had settled in Germany. The procedure was called “gummidruck”, and this name is still used.

During that period cellophane was introduced by DuPont and became the first non-absorbent packaging on the market. Water-based inks were left aside because aniline inks proved to fix better on surfaces, improving printing quality.


Yet aniline inks raised a big issue: aniline was toxic and Gummidruck was mainly employed in printing food packaging. In the Fourties, the American FDA (Food and Drugs Administration) forbade the use of aniline ink in food packaging and the markets plummeted.

A technological turning point: from "Gummidruck" to Flexography.

Flexo printing was in the edge of fading until 1949, new:

inks were allowed for food packaging printing, which made flexo printing available again.

TODAY WE CALL IT FLEXOGRAPHY.


In spite of the FDA’s decision, flexo market was still limping along slowly. Printers realized that costumers needed a new name for gummidruck, so that it wouldn’t remind them of toxic inks.

After a poll in 1951, conducted by the Mosstype Corporation’s president Franklin Moss, the process received many possible names and among them “flexograph” was a possible choice. Finally, by the end of October 1952 the 14th Packaging Institute Forum, which took place in Commodore Hotel in New York City, chose the name “Flexography” for the process. 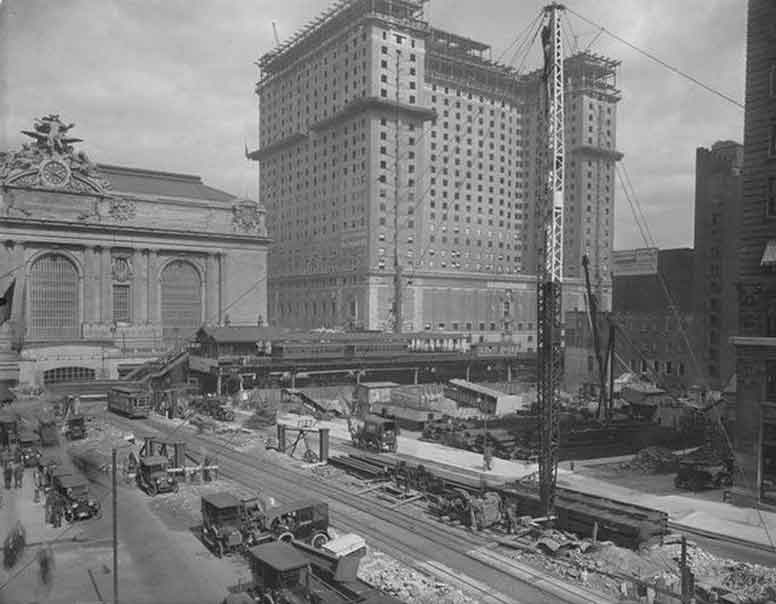 Although until the Nineties Flexography was less precise or in some cases like Offset printing it still has some interesting features, as it allows:

One century after its birth and alternating development, flexography is an effective and still growing printing method, as well as the most flexible.


From 1990 important advances have been made, positively affecting the quality of:

All these positive features matches with practicality, production speed and moderate investments – more than offset printing..

Towards innovation: an ongoing job.

Most recent advances in flexo are connected to photopolymer plates regarding:

Laser-engraved anilox rolls contributed to improve printing quality thanks to their control on ink quantity transfer.


Obtain high detailed print colour image is now possible with some of the most sophisticated printers – with the support of a skilled operator – allows to reach high-level technology quality.

An important development is the still-growing ability to reproduce higher tonal values, giving another solution to the dot gain compensation typical of the flexo print.

Thanks to the experience gained since 1978 by Nu-Maber, leading company in flexography , Flexo 24 was born in 2018 as the first e-commerce in the world for online platemaking.


It's the flexo service leads to a fully digital world, which gains a fast, intuitive and high-quality technology beyond comparison.

Start now and become a Flexo 24 customer: create your own plate! 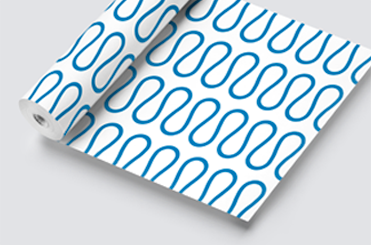 the best choice to print
with on paper and cardboard 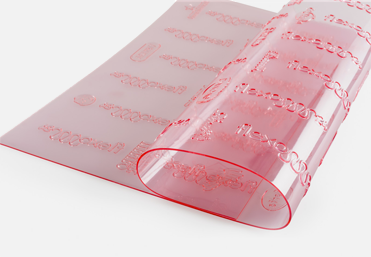